Baritone sax, guitar and drums for an eclectic and surprising project that blends jazz with funk, rock, techno, and traditional music from the Mediterranean sea; crossover with an eclectic, playful and ironic approach to certain musical sectarianisms, direct and with no frills, like when you are forced to beat one foot to the music, whatever you are doing at that moment.

This is Bases, the first solo project by Giovanni Chirico, a young Apulian saxophonist who, as Southern Italian tradition, starts playing with the “banda” (brassband) of his country in the province of Brindisi and even today, despite several years having passed, you can hear the echo of that music and its desire to go straight to the point and get the listener.

After a career alongside several international artists and after playing on different stages around the world, Giovanni Chirico widens his curiosity towards different and eclectic musical styles without ever forgetting the basics; Bases, exactly, like the low notes of the baritone sax, and, at the same time, as the electronic bases that contaminate the acoustic sound of the instrument. But also as a return to the essentials, to the music as a passion and an open field of experimentation, to the memory of the beginnings in a small town in the Italian province, to the periphery as a “philosophy” and source of inspiration, where it is still possible to try the magic of daring experiments away from the mainstream.

Giovanni Chirico was selected to showcase at the next edition of PIN Music Conference in Skopje. 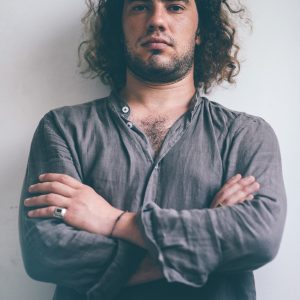 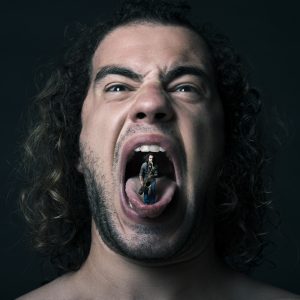 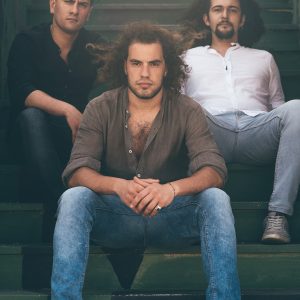