Explosive, energetic, captivating, Kalàscima is one of Italy’s hottest bands. Some friends from Salento (Apulia, Italy), grown up with the melodies and the hypnotic rhythms of the magical ritual of Taranta, reinvent the tradition with a wild mix of electronics and lysergic beats with original melodies and folk atmospheres. The dialect of Salento, English and Griko create an imaginary bridge between the Apulian music and the international scene.

The live set is powerful and energetic and features many traditional and fascinating instruments (bagpipe, ciaramella, launeddas, tambourine, accordion), a spectacularly vast array of percussions, thrilling vocal and modern instruments (laptops and synthesizers) to create an original sound.

it is the antique that meets the modern with an explosive result.

The album Psychedelic Trance Tarantella (Ponderosa, 2014) placed 1st in the World CMJ Radio Chart (after two months in top 10) and in April 2015 placed 6th in the World Music Chart Europe. The album is also proud to present the artistic collaboration of Ludovico Einaudi, playing the piano in the song ‘Due mari’.

Kalascima’s music and concerts were on the most important radio network, such as ABC Australia (AU), RTHK (Hong Kong), WDR (DE), RTBF (BE), RSI (CH), Radio 3 RAI (IT). In November 2015 the band was on the cover of Trad Magazine in France. 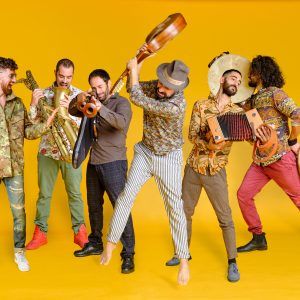 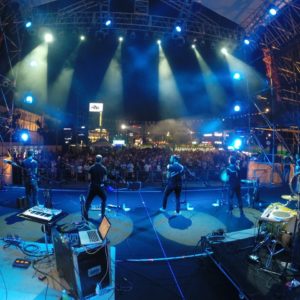 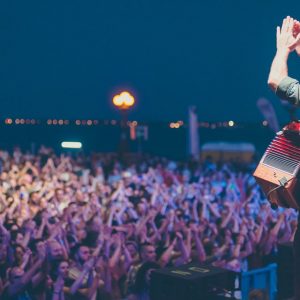 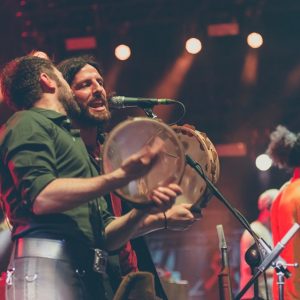 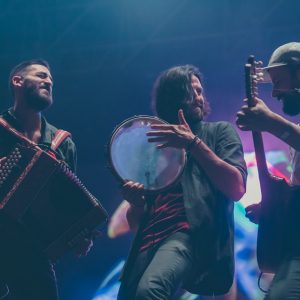 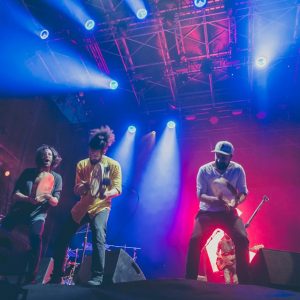