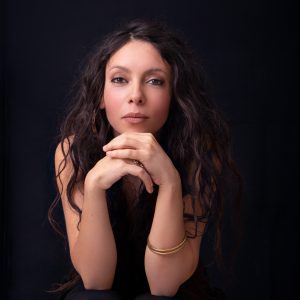 Alessia Tondo is considered one of the most important voices of Apulia (Southern Italy). Musician and songwriter she began singing when she was 6 with her family in a folk music band and started her career when she was very young, collaborating with the famous reggae band named “Sud Sound System” in the song “Le radici ca tieni”. This song won the prestigious Tenco Award as best album in dialect. When she was 12 she joined “La notte della taranta”, the famous Italian world music festival, collaborating with the Orchestra. She participated in sixteen editions of this festival, collaborating with important directors as Ludovico Einaudi, Goran Bregovic, Phil Manzanera, AmbrogioSparagna, Mauro Pagani, Giovanni Sollima, Raphael Gualazzi. She played duet with internationals musicians such as Bombino, Angelique Kidjo, Luciano Ligabue, Carmen Consoli, Massimo Ranieri.

In 2006 she founded “Triace” band” with other musicians and their latest album was produced by the famous Italian folk singer Elena Ledda. She also collaborated with many reggae international artists and from 2006 to 2011 she joined Orchestra popolare Italiana working with Auditorium Parco della Musica in Rome. In 2008 she recorded “Yara” in Radiodervish’s album called “L’immagine di te” produced by Franco Battiato. In 2012 she wrote and performed the lyrics for the song“NuvoleBianche”, composed by Ludovico Einaudi, which received millions of views and streaming on Spotify and Youtube. They performed “Nuvole bianche” in many special occasions such as “BT RIVER” festival in London, organized for the Olympics Games in 2012 and at “Old vic tunnel” in London for Ludovico Einaudi’s showcase. In 2014 she debuted in the opera “Katerirades. ilnaufragio” composed by Maestro AdmirSkurtaj, at the contemporary Italian music festival ” La Biennale Venezia “.

Since 2015 she is the singer of the Italian folk band Canzoniere Grecanico Salentino winner of Songlines Music award 2018 as the “Best world music group in the world”. Alessia is one of the authors of many songs of the band. She travelled a lot and she shared the stage with big artists coming from all over the world in the most important world music festivals. She always makes her traditions and dialect be part of the performance.

In 2021 Alessia released her first solo album, Sita, written by herself that features the collaboration of great artists of southern Italy such as the cellist Redi Hasa and the violinist Mauro Durante, leader of Canzoniere Grecanico Salentino. 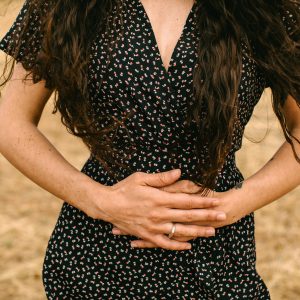 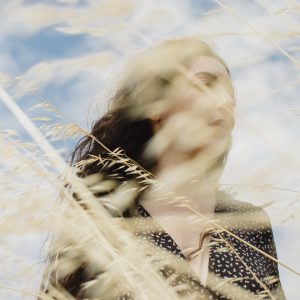 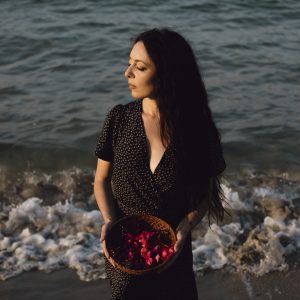 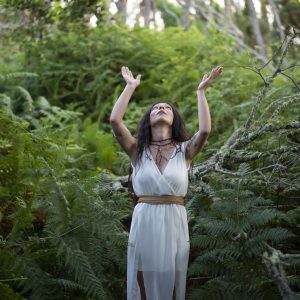 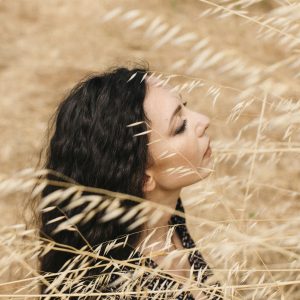 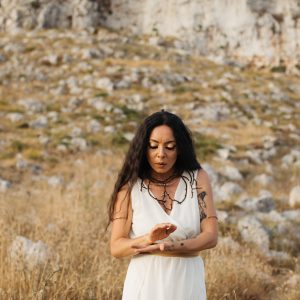 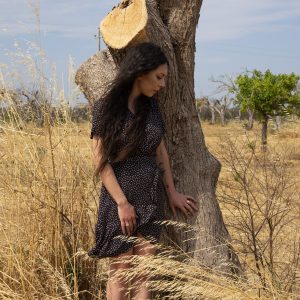 «Sita is my most intimate story, the one that until now I would have told or whispered to the closet in my room and to no one else. It is my rosacea, my most insidious whys, my most beautiful light. It is the worst panic attack and the best antidote to placate it. Sita was born from the chest and the guts, in solitude. He does not need to scream but to untangle, it is the exorcization of “malepensiero”, my healing rite that takes place with the story. It puts the feelings and thoughts in place. Only after being born did he meet the others, he showed himself naked, so and he waited, still waiting to be welcomed ».

From the first words of Alessia Tondo it is clear that Sita collects a life more than a sequence of songs. conceived and developed as her personal narration of a healing rite, Sita is a precious, intimate but at the same time universal, magical and profound work. One of the rare examples in which popular culture, specifically that of Salento (South Italy) from which Alessia Tondo comes, is personalized and transfigured in a visionary key.
In Salento the sita is the pomegranate, a symbol of good wishes, of meeting and sharing. Alessia was inspired by this symbology to imagine a disc-manifesto, a work in eight tracks written entirely by her – with the participation of the violin by Mauro Durante from the Canzoniere Grecanico Salentino (in Me putia bastà) and the cello by Redi Hasa (in Sta notte) – and characterized by a breadth of elements, from acoustic to electronic, between arcane ballads, ancient vocal plots that thanks to loops and patterns become contemporary. A minimal basic philosophy, just mentioned, as Alessia specifies, recalling the need for subtraction and whispering: “Sita had the courage to whisper only because over the years I have listened to records in which the songs have pierced my chest and were absent great vocal virtuosity. The king, for me, in this kind of story was Nick Drake. I don’t compare myself in the slightest. Simply his records told me that if I had wanted to say something I could have done it even without raising my voice too much and without necessarily having to demonstrate what technical skills I had acquired over the years ».
Sita reveals a mysterious and therapeutic face of popular music, as Alessia recalls, underlining the individual narrative of her daily life: “If I think that popular music has always photographed moments of life, then I have told my daily life. If, on the other hand, I think that popular music to be such must be linked to the concept of “people’s music”, then we will have to wait for someone to recognize themselves in Sita’s words or recognize something familiar. If Sita has also told a daily life that is not mine, then yes, it will be popular music ».

Past and future, tradition and avant-garde, daily and eternal in a daring, enigmatic, revelatory experiment.

Sita is produced by Domenico Coduto for Ipe Ipe music as part of the Puglia Sounds Record 2020/2021 programming.